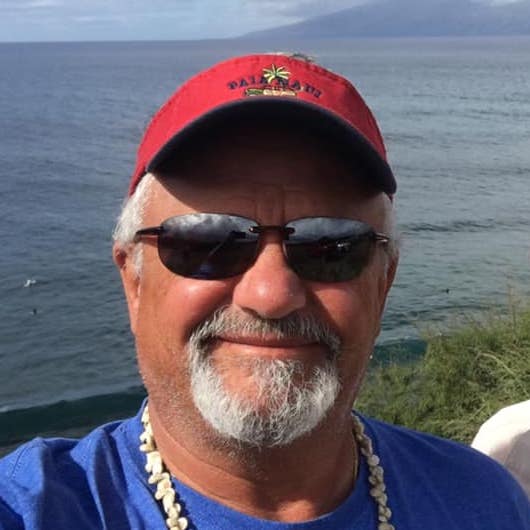 John has 40 years of Sales experience from hardware to software, including Datacenter, Telecom, and Government Sales.

John retired at the end of 2016 from Zayo after a 9-year career with both Zayo and formerly Abovenet, where he last served as Account Director for hyperscale and Fortune X customers. During this time, John was responsible for growing the dark fiber and high capacity wavelength services with technology leaders such as Facebook and NetFlix.

Prior to Zayo, John worked at Savvis by way of acquisition of Cable &amp; Wireless and Exodus. At Savvis John was responsible for the developing major accounts including Placeware (Acquired by Microsoft), Gap, and Macromedia.

Before Savvis, John was instrumental in developing the Federal sales division at NetManage, where he helped grow the division from inception to over $5m annualized revenue.

Earlier in his career, John spent 10 years in Sales at Digital Equipment Corp. where he won numerous Sales achievement awards.

John earned his B.S. degree in Accounting from Bentley University in Waltham, MA.