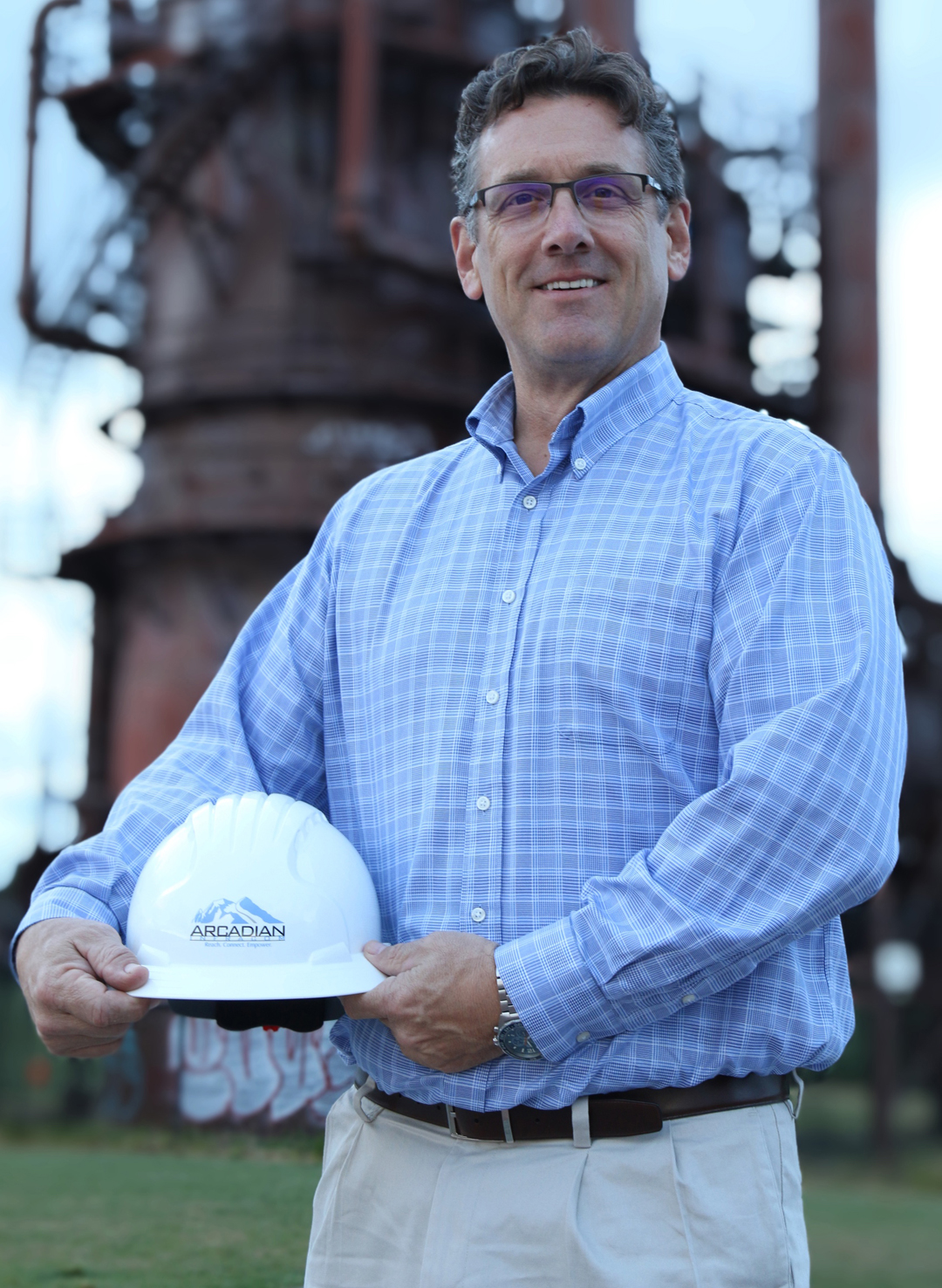 Vic has over 30 experience in fiber network route development, engineering, construction, and operations.

Most recently Vic was a capacity planner for Microsoft’s Azure Network Capacity Planning group. In this role Vic was responsible for dark fiber and circuit augmentation of the Azure network on a global basis.

Before Microsoft Vic worked at Wyco Field Services as VP, West Region, where he was responsible for growing the business and managing the engineering and construction efforts in the Western US. Vic worked directly with carrier clients including Crown Castle, Verizon Wireless, Zayo, AT&T and many others.

Prior, Vic spent 2 years at Wave Broadband as VP of Fiber Construction, where he built the Fiber Construction team in Wave’s service regions of WA, OR, and CA, as well as led the route planning for a large fiber to the tower (FTTx). These responsibilities included working with Wave Legal and local jurisdictions to enter into franchise agreements that were required for the network construction.

Earlier in his career, Vic spent 12 years at AboveNet where he held roles in Network Development for the Pacific Northwest, eventually leading all Western Region operations with direct responsibility for all fiber network operations west of Texas and Chicago. Vic was promoted to Executive Director of Operations – West where he was responsible for all new network construction, customer connectivity, network maintenance and repairs in all active markets.  After Zayo’s acquisition of AboveNet, Vic was responsible for West Region inside plant services, and was instrumental in building a new Professional Services team within Zayo to address customer’s network management and “Smart Hands” needs.  Vic’s final role with Zayo was as Director of Operations, NW Region.

Vic began his career in the United States Air Force. His first fiber optic network construction project was at the end of his 10 years in the USAF, building McChord AFB’s first fiber network (now known as Joint Base Lewis McChord).