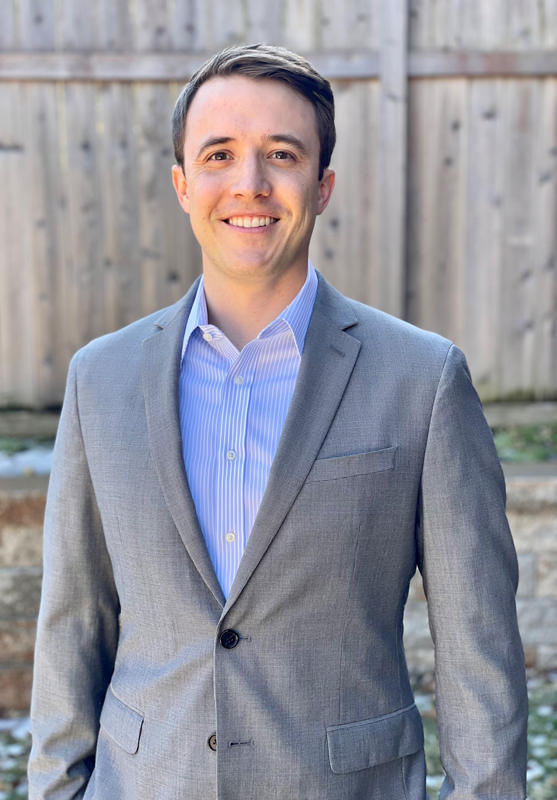 Jon has nearly a decade of experience solving high-stakes legal problems for a variety of clients, including national telecommunications providers and other Fortune 500 companies.

He spent six years practicing complex corporate litigation at Thompson Coburn, an Am Law 200 law firm. At Thompson Coburn, Jon handled cases of all shapes and sizes involving commercial contracting, business tort, telecommunications, financial services, construction, and intellectual property, among other things. In the two years before joining Arcadian, Jon was listed in Best Lawyers: Ones to Watch for Commercial Litigation in St. Louis.

Jon has substantial public sector experience as well. He served in the Missouri Attorney General’s Office as an Assistant Deputy Attorney General. There he represented Missouri in many of its most sensitive and high dollar value cases, working alongside elected officials, department general counsel, and the state’s Solicitor General to achieve positive outcomes for all Missourians. Jon also clerked at the United States Court of Appeals for the Eighth Circuit, drafting memos and published opinions about a variety of legal topics.

Prior to his career as a lawyer, Jon completed the Coro Fellows Program in St. Louis, a rigorous experiential leadership and business training program. Jon earned his B.A. from Washington University in St. Louis and his J.D. from the University of Missouri, Columbia.