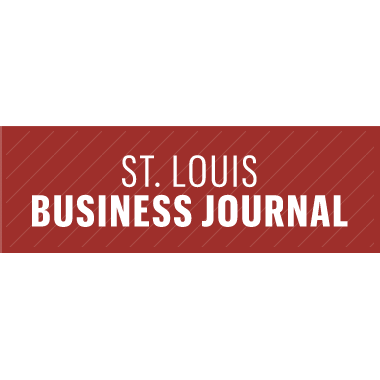 Arcadian Infracom, a St. Louis-based fiber infrastructure firm, is inching closer to construction of its first routes after finalizing an updated partnership with the Navajo Nation.

The startup is planning to build the a fiber network across the Indian reservation and is eying the kickoff this fall of the final process to launch construction. The Navajo Nation is a 27,413-square-mile American Indian territory that covers parts of northeastern Arizona, southeastern Utah and northwestern New Mexico.

“We hope to get building as soon as we wrap the final financing pieces,” said Dan Davis, co-founder and CEO of Arcadian.

Founded in 2018, Arcadian develops and operates long-haul fiber networks for use by technology companies and carriers. Arcadian's key focus is serving rural and tribal lands in an effort to boost broadband access in those underserved areas.

Davis said new legislation recently approved by the Navajo Nation expands the length of its agreement and creates a more direct partnership with the reservation. The updated partnership helps speed up its financing and fiber construction process, he said. It follows legislation approved in December 2018 by the Navajo Nation that launched the partnership between the two groups and allows for the St. Louis startup to develop long-haul fiber optic cable routes along Navajo rights-of-way.

“We’ve really spent 2.5 years building trust and then we’ll get to the network,” said Davis.

The startup plans a first phase of routes that includes a fiber network across the Navajo Nation designed to connect data centers in Phoenix to those in Salt Lake City and Denver. A second route envisions connecting the Navajo tribal land to Los Angeles and Dallas.

Davis said it will cost around $100,000 to $120,000 per mile to build the fiber network and he expects the total project cost for Arcadian’s first routes to come in over $100 million. It will be funded through a combination of customer payments and debt and equity financing, he said. The company raised its first funding in 2019 and is in the process of securing additional financing. Davis said it’s a process that is vastly different in the virtual world created by the Covid-19 pandemic.

“I am talking to parties that I’m trying to finance this with that I’ve literally never been in a room with and we’re going to take down $50 million to $100 million with them,” he said. “To actually do a deal of this size without ever being in a room with someone is the oddest thing in the world.”

Davis co-founded the startup with Derek Garnier, who is president of Arcadian. Davis is a former attorney with Bryan Cave Leighton Paisner and left the law firm to join St. Louis-based Digital Teleport, which was sold in 2003 to what's now CenturyLink. Davis became an executive at CenturyLink and remained at the technology company until 2017, leaving as vice president of corporate strategy and business development.

In addition to the Navajo Nation, Davis said Arcadian is working with four other American Indian tribal groups. The company has a dozen employees.

This article is republished from The Business Journals under a Creative Commons license. Read the original article here.