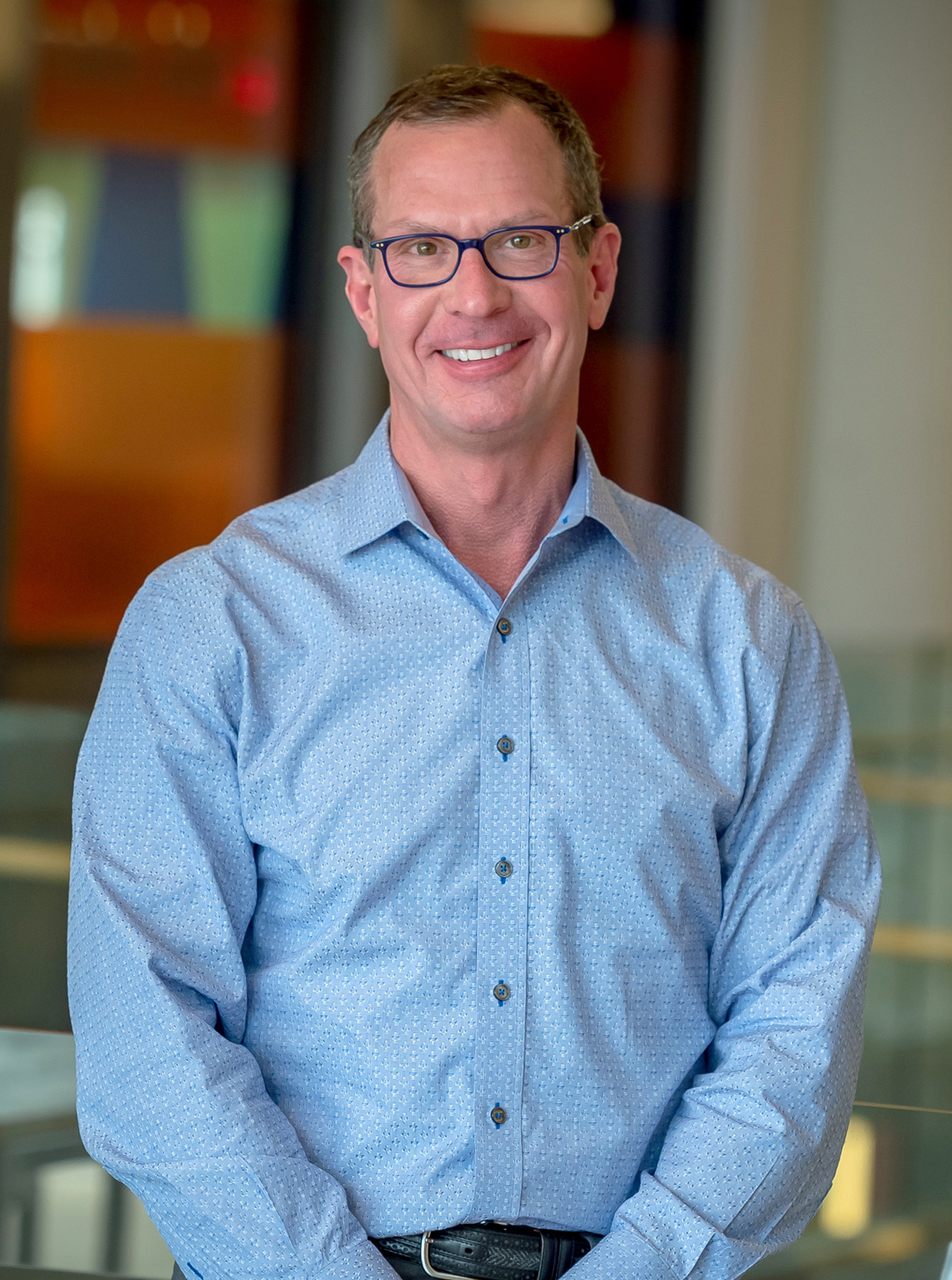 Mr. Davis retired in April 2017 from CenturyLink after a 20-year executive career, where he last served as Vice President in its Corporate Strategy group. Dan had responsibility for the worldwide corporate business development efforts of CenturyLink and was the executive sponsor for relationships with global technology leaders such as Microsoft and Facebook. Dan led a cross functional team of business professionals and attorneys that ideated, structured, negotiated and implemented global partnerships, alliances and minority equity investments. While at CenturyLink Mr. Davis was also a core member of the M&A teams that acquired $30b of network, data center and software companies.

Before his time in the CenturyLink Corporate Strategy group Dan served as its Deputy General Counsel. In that role he grew the law department from 7 lawyers to over 220 legal professionals. He led legal teams supporting the CenturyLink’s network operations team, global wholesale business unit, Office of Chief Technology Officer, as well as supply chain, real estate and carrier relations functions. Mr. Davis joined CenturyLink in 2003 after CenturyLink’s acquisition of LightCore, where he had served as its General Counsel and Secretary, head of Network Development and several other operating unit leadership roles. Mr. Davis began his career in private legal practice in St. Louis, Missouri with the international law firm of Bryan Cave in its corporate transactions and corporate finance groups.

Mr. Davis earned his B.A. degree in Political Science from The University of Illinois in Champaign-Urbana (with significant coursework in mechanical engineering), his J.D. from St. Louis University and his Executive MBA from Washington University in St. Louis.