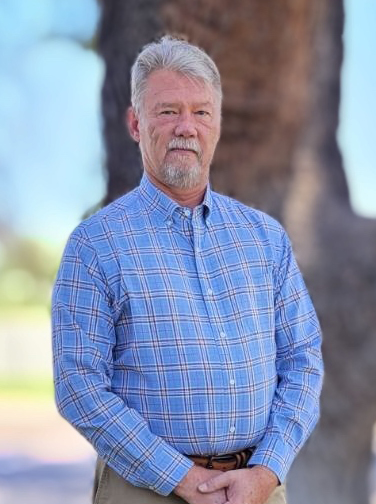 Mike specializes in right-of-way development with an emphasis on the Southwest U.S. region and Native American lands.  Mike uses his knowledge of local, state, Federal, and sovereign process to secure long-term rights-of-way for the construction of communications infrastructure. Mike brings with him nearly forty years of experience building and operating data and telecommunications services.

Mr. Hazel currently provides contract-based engineering and right-of-way services to wireless and wireline companies operating on Navajo Nation lands.  Previously Mike was Director of Network Operations for NTUA/NTUA Wireless where he was responsible for the deployment and integration of an ARRA funded project on the Navajo Nation, constructing over 600 route miles of fiber, more than 100 microwave links, a Tier 3 Data Center, and their LTE network.

Mike was a member of the founding team of Mountain Telecommunications (MTI), a wireline CLEC, where he held the role of President for their subsidiary, Electric IP.  Electric IP provided carrier, wireless, and wireline services until the acquisition of MTI by Eschelon Telecom.