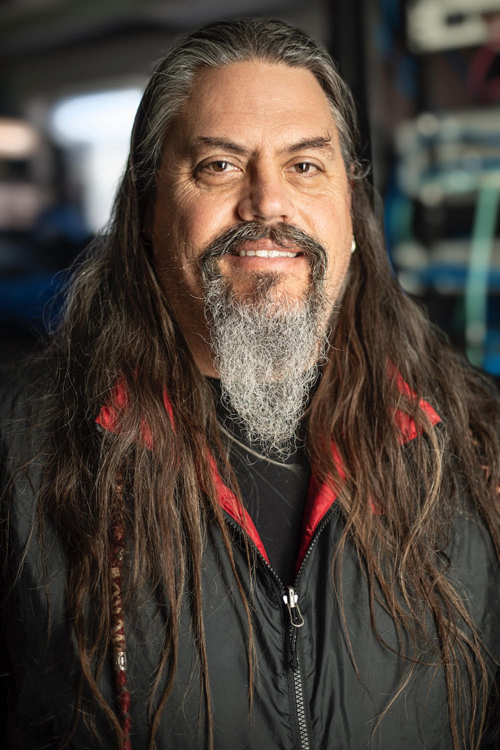 Matthew works with the National Congress of American Indians (NCAI) and is currently the Co-Chair of the Technology and Telecom Subcommittee and Co-Chair of their Technology Task Force. He was twice named to the FCC Native Nations Broadband Task Force. Matthew serves on the board of directors for Native Public Media, where he has previously served twice as Chairman. He also serves on the inaugural board of the American Indian Policy Institute (AIPI) at Arizona State University as well as on the board of International advisors to GlobalMindEd and their national conference. Additionally, he is on the Tribal Advisory Group which advises the California First Responders Network (CalFRN), California Office of Emergency Services (CalOES) and the Broadband Council to the Governor.

During the Obama administration, Matthew was called upon by the White House to work with the CTO and staff to identify and solve connectivity issues in the national technology deserts.

Matthew received his undergraduate degree at Washington State University. He is of Cree Indian and Scandinavian descent.