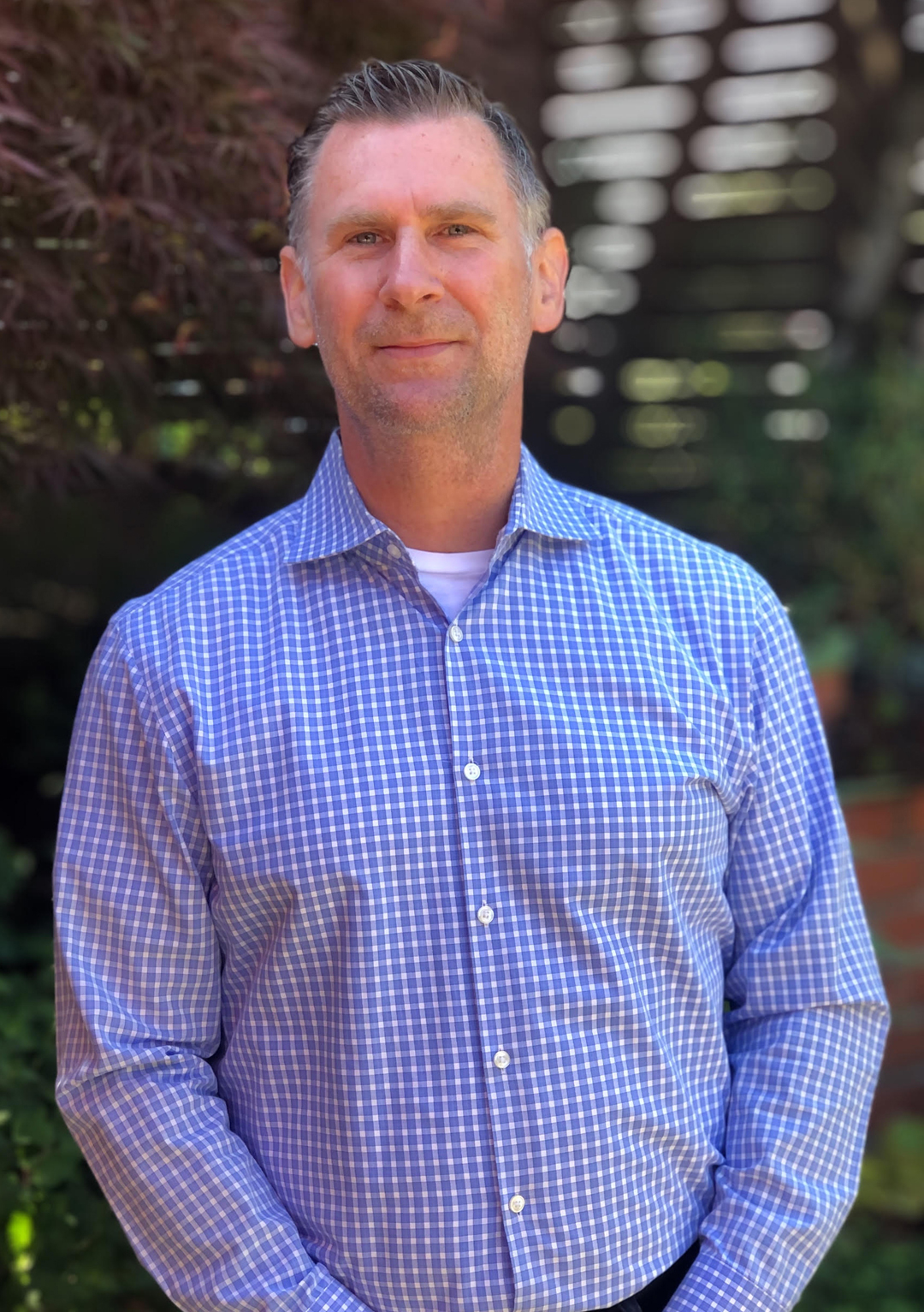 Derek is a 30-year industry veteran in the communications sector, specializing in corporate and market strategy with an emphasis on revenue generation. He is also a former engineer with expertise in metro dark fiber, lit services, and datacenters.

Derek was most recently President & COO of Evocative Datacenters, a national colocation, network, and services provider in the United States where he assisted in growing the business from a single location to eight locations in five markets as well as incorporating five acquisitions and a successful capital raise.

Prior to Evocative, Derek was CEO of Layer42 Networks, a national network services and colocation provider which he restructured from bankruptcy to profitability and successfully exited in 2015 through a sale to Wave Broadband. Layer42 primarily connected data centers with dark fiber to support both wave and IP customers. Their client base included Pure Storage, Box, Dropbox and many other high growth technology companies. Post-sale Derek continued as Wave’s SVP of Datacenter Services.

Earlier in his career, Derek held management positions at QTS Datacenters where he was responsible for a national team of Engineers as well as dotted lines to Marketing and Product Development. Prior to QTS, Derek helped found SiteSmith, a services company acquired by AboveNet Communications in 2001, where he stayed aboard post-acquisition to run Sales and Engineering teams for their network services divisions. Derek oversaw the Media and Entertainment vertical as well as emerging technologies, interfacing with traditional studios and post-production houses including ILM, Pixar, Sony, and Disney as well as the emerging OTT and media players including YouTube, Netflix, Facebook, Microsoft and others. Previous, Derek was an early member of ISI, a datacenter and network company that was acquired several times and subsequently became the datacenter and network engineering division for Global Crossing. Before ISI, Derek was a backbone engineer for MFS Datanet where he supported the original peering exchanges, MAE East and MAE West. Derek’s career started as a field and backbone engineer for Cabletron Systems.