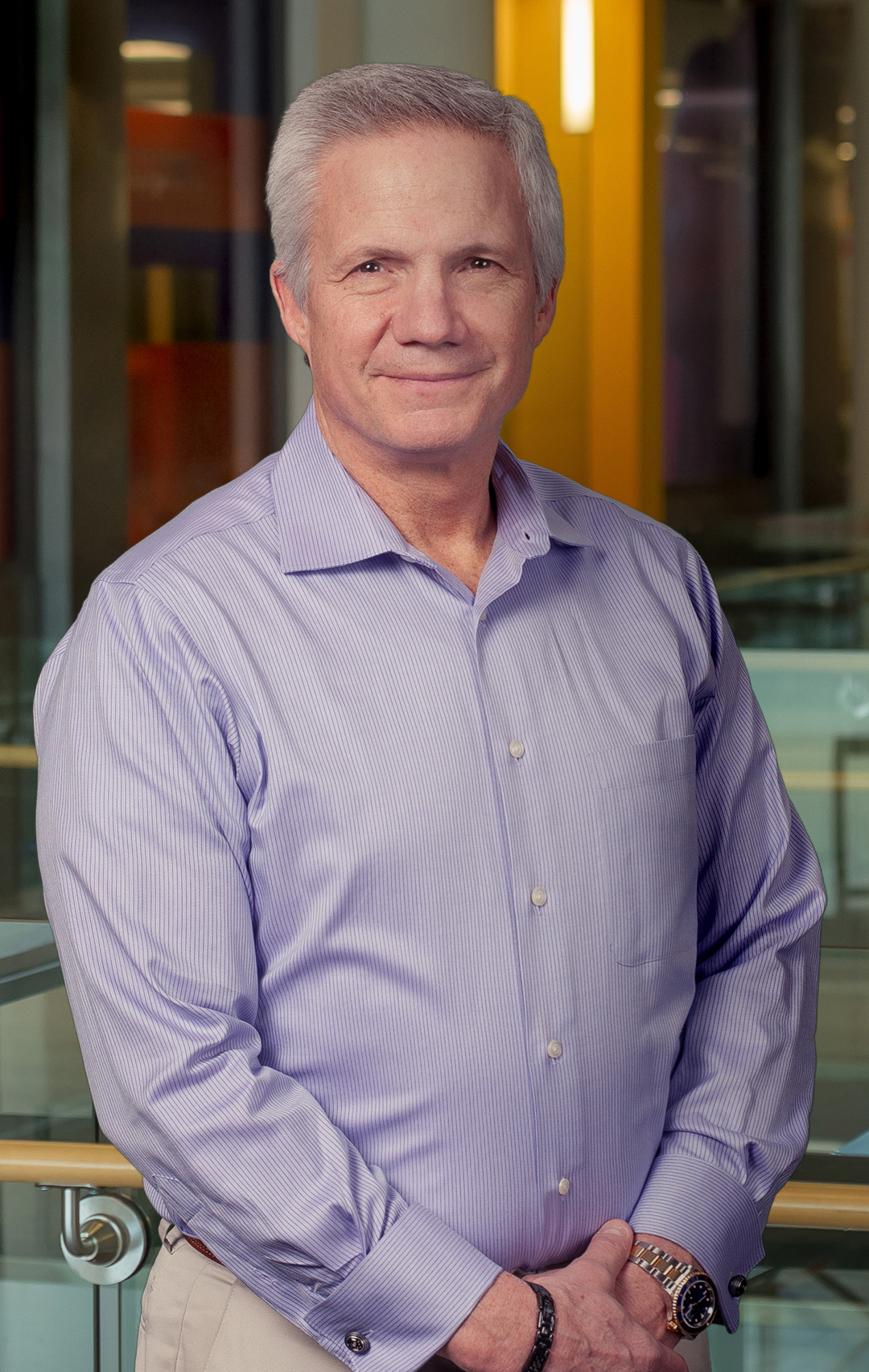 Andy has over 30 years of financial and operational experience, including nearly a decade in the telecommunications industry at Lightcore and CenturyLink. Andy was a VP of fiber operations for CenturyLink following its 2003 acquisition of Lightcore, overseeing integration, strategic planning and product development efforts at the CenturyLink fiber subsidiary. At Lightcore, Andy served as CFO where his responsibilities included all aspects of accounting, finance, tax, insurance and human resources.

Andy has also held strategic auditing positions at PwC and Arthur Andersen. He received his degree in accounting from Virginia Tech and holds CPA and CGMA certifications.